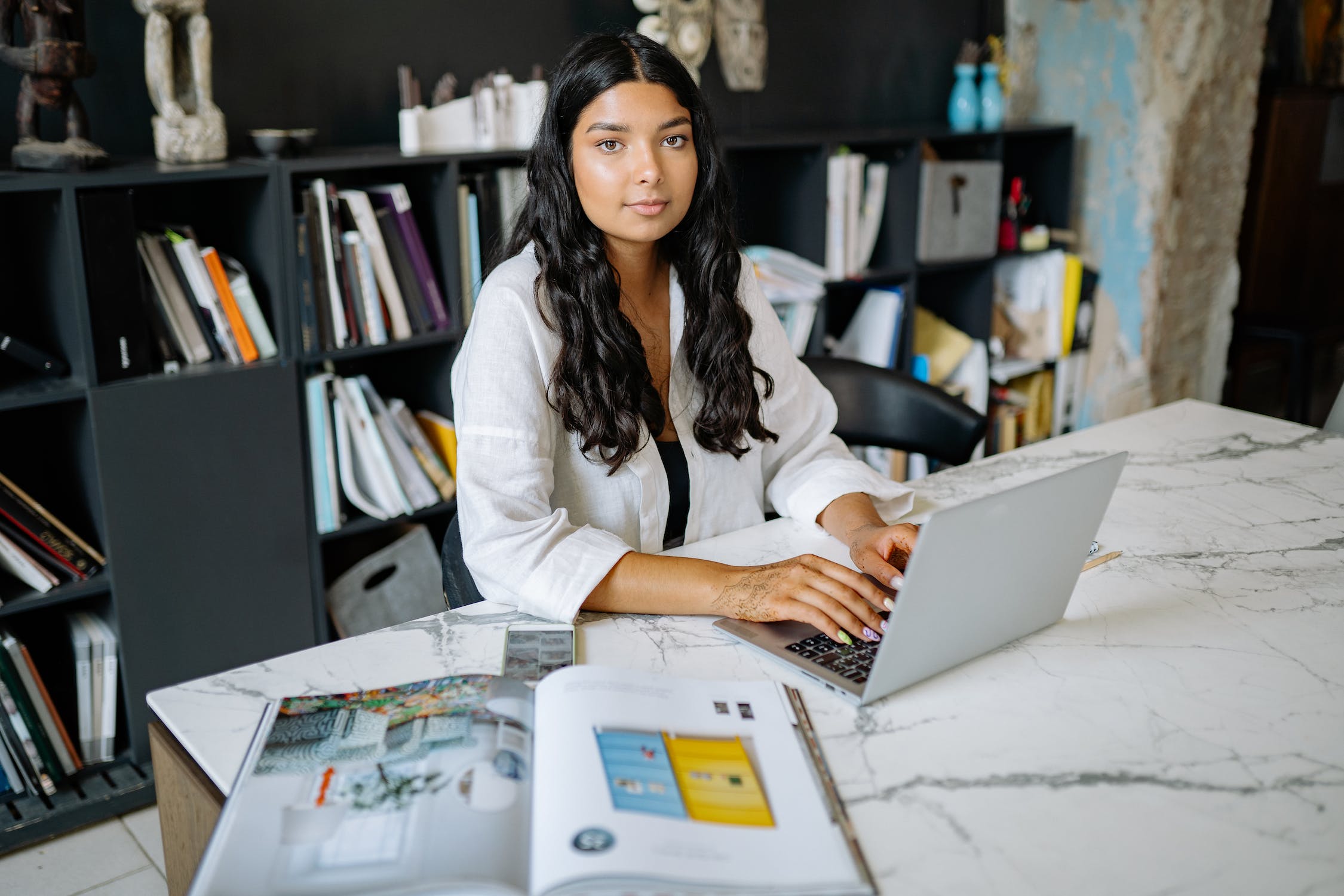 With the upcoming recession, economic downturn, unemployment, and post covid-19 health implications knocking at our doors, the concept of overemployment seems unheard of. But as unbelievable as it sounds, people seem to have normalized having more than one job nowadays. With the rise of remote working, it is actually possible to juggle two or more jobs. But the question is, should you?

Should you have more than one job?

To understand the full scenario, we need to take a deep dive into overemployment itself. With the rise of remote working, an increasing number of people are quietly taking on more full-time positions in other companies. Now that it is not necessary to work under the strict rigidity of line managers or co-workers, it is very easy to have another full-time job and work the system for one’s own benefit. As mischievous as it sounds, overemployment is far from being a new phenomenon, especially in the tech industry. However, it surely has its merits.

One of the primary reasons why workers take on a second, full-time job is to diversify their cash flow and make money more efficiently. Working just one job is just simply not an option for many people in the global workforce, as growing consumer costs and astronomical inflation have reduced purchasing power. Money is the biggest motivation, but it is not the only one.

Another identified cause of overemployment could be having a “backup plan”. Workers value the fact that they will have another paycheck to fall back on if they lose one job due to a layoff or reorganization. They can frequently enroll in multiple healthcare plans, allowing them to coordinate benefits and reduce medical costs. With all these benefits in place, often times overemployment can feel like a new cheat code to financial freedom.

What could go wrong?

The most serious consequence of this seemingly flawless strategy of working two full-time jobs is that employees may be accused of misleading their supervisors, stealing limited job opportunities, and taking home more money than they deserve. Furthermore, if employees lose sight of their financial objectives, overemployment can become a self-defeating cycle. Overworked individuals may discover that they are spending their extra income on services, takeout, and other needs for which they no longer have the time or energy to care.

From the employee’s standpoint, having a work-life balance is extremely important. Burnout may result from dividing your time between two full-time jobs and juggling schedules and meetings. It is possible to find yourself going down the slippery slope of thinking you can do even more than you already do.

The legal implications of overemployment are compared to murky waters for obvious reasons. In the context of the US, it is not illegal to have two jobs. However, if the worker gets caught, there is no guarantee of job security. Most employment contracts include an exclusivity clause that states that the employee will devote their working hours to the job and will not work for anyone else, especially a competitor. Getting caught doing two jobs at once solidifies the stances of people speaking against the remote working culture. They can argue that remote working contributes significantly to overemployment.

Keeping multiple jobs is possible depending on what kind of contract a worker signed when they were hired at their primary job. It also depends on whether they’re breaking any non-compete agreements. And unsurprisingly, it’s extremely controversial or even seen as unethical. Contractual obligations aside, workers are essentially lying to their ‘main’ employer. News outlets have called this kind of ‘business bigamy’ dishonest and wrong.

Overemployment has garnered a fair share of discussion like any other controversial topic. Upon asking, a remote worker and renowned marketing professional in Bangladesh agreed to share his two cents with us. He contended the notion and said that “There is a shortage of good talent in the market and good talent is indispensable. So if someone can maintain two jobs and be efficient at them both, he or she should be celebrated for his efficiency, instead of being condemned.” In this matter, he believes that companies need to recheck where their values lie, because if someone is doing their job to the best of his/her ability, why should it matter if they also assume other responsibilities?

Would you take one step towards overemployment?

One thing is for sure, you need to stay silent about your other roles if your decision is in the affirmative. Reddit and other knowledge-sharing communities frequently emphasize how crucial it is to keep quiet about having two jobs. According to overemployed.com it is important to keep it quiet while juggling multiple jobs at once. So much so, that it is advised not to bring up the subject even with relatives who are not members of your immediate family.

It is also crucial to do your own research while taking up this path and have a clearly defined financial and professional goal in mind. The most important piece of advice is to always have an exit strategy. Things do not always turn out the way you want them to. Having an exit strategy allows you to remain ahead of the game and saves you a lot of stress.

airwrk dual remote job Overemployment remote job work from home
We use cookies on our website to give you the most relevant experience by remembering your preferences and repeat visits. By clicking “Accept”, you consent to the use of ALL the cookies.
Do not sell my personal information.
Cookie SettingsAccept
Manage consent

This website uses cookies to improve your experience while you navigate through the website. Out of these, the cookies that are categorized as necessary are stored on your browser as they are essential for the working of basic functionalities of the website. We also use third-party cookies that help us analyze and understand how you use this website. These cookies will be stored in your browser only with your consent. You also have the option to opt-out of these cookies. But opting out of some of these cookies may affect your browsing experience.
Necessary Always Enabled
Necessary cookies are absolutely essential for the website to function properly. These cookies ensure basic functionalities and security features of the website, anonymously.
SAVE & ACCEPT